This manual was published in two phases: first phase in 2012 and revised in 2014 by TPO Nepal, supported by UKaid. 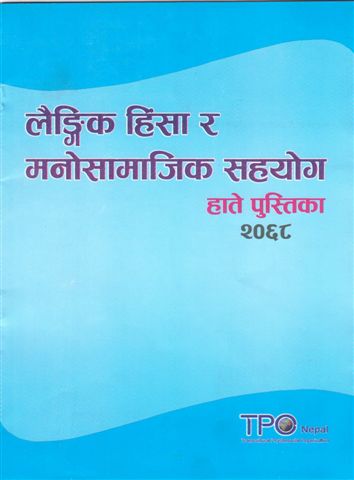 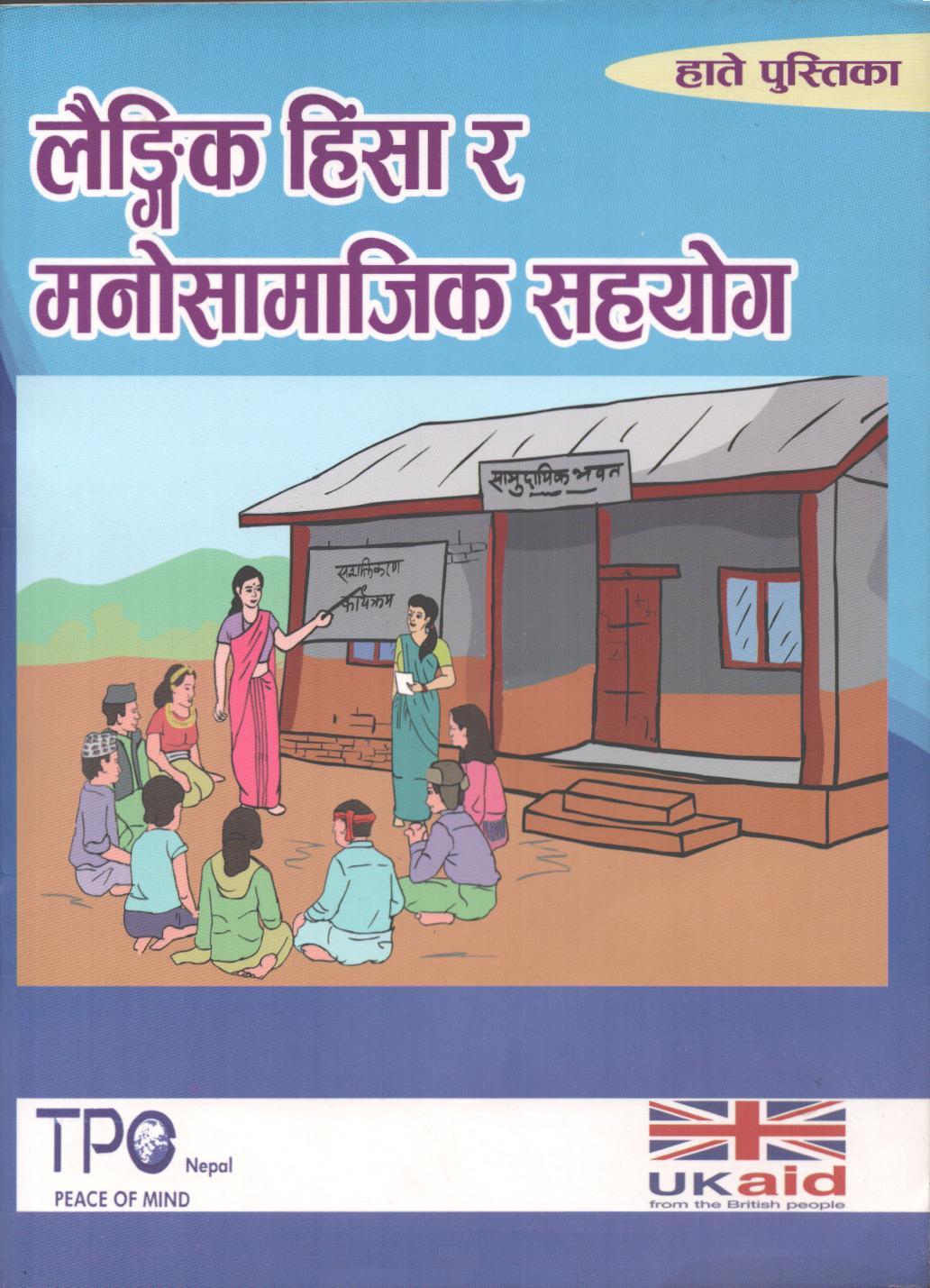