Orientation on GBV issues and support system in Nuwakot 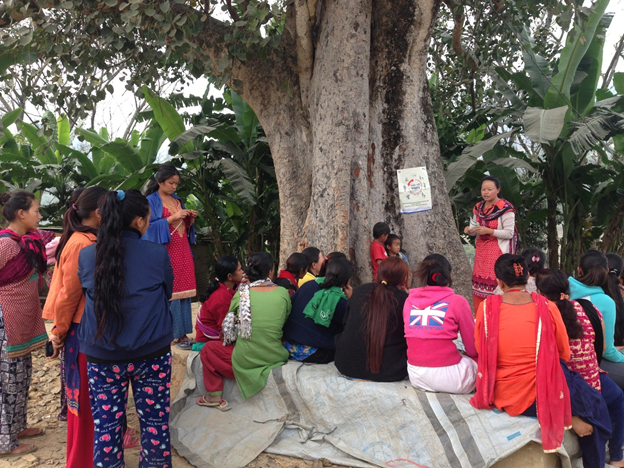 22 women from Simbutar, a camp where earthquake affected people are residing, participated in the orientation of 22 November. This orientation was mostly focused on psychosocial issues, stress management and 1145, a 24-hour toll free helpline established by National Women Commission (NWC) to provide support to survivors of gender-based violence (GBV). 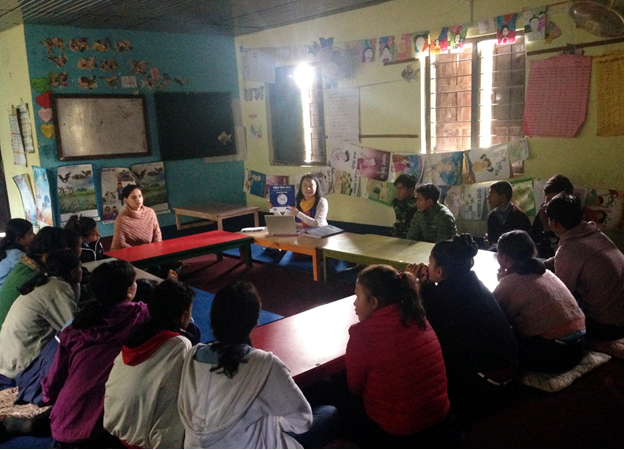 Similarly, 18 students from Chwahadi Higher Secondary School participated in the second orientation of 28 November. The orientation was arranged by the school after a rise in behavioral problems among the teenage students. The orientation lasted 3 hours and covered topics like stress and stress release.