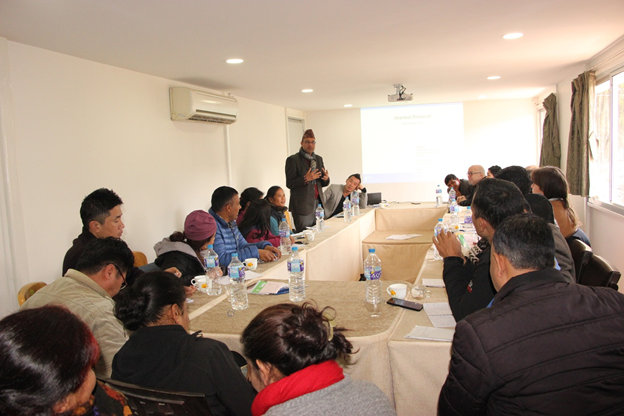 A brief presentation on ‘Case study of Anti-Torture Database (ATD)’ was given by Mr. Suraj Koirala, Executive Manager of TPO Nepal. The ATD, which is currently in operation in 33 centers across 28 countries including TPO Nepal, lies under the Global Anti-Torture Evidence (GATE) project, funded by the Ministry of Foreign Affairs of the Netherlands through International Rehabilitation Council for Torture Victims (IRCT). It helps to produce evidence of overall torture trends and its impact on victims to inform law and policy processes. 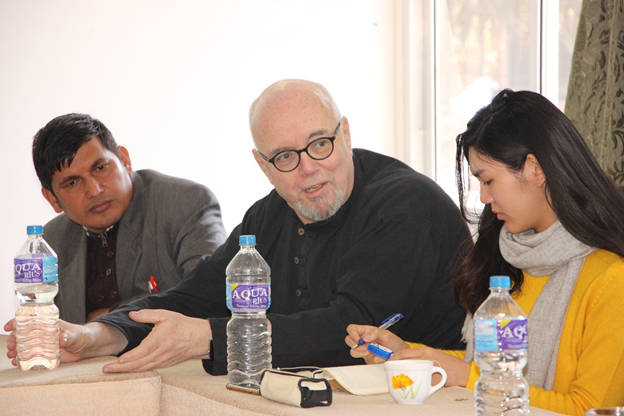 James Lin, Istanbul Protocol Program Coordinator at the IRCT then gave a presentation about the protocol. The Istanbul Protocol is “intended to serve as international guidelines for the assessment of persons who allege torture and ill-treatment, for investigating cases of alleged torture and for reporting findings to the judiciary or any other investigative body.” According to Lin, physical and psychological documentation of torture victims is very necessary, as it helps to identify their need and work on them. The presentations were followed by questions from the participants, which were then answered by the respective experts from IRCT.